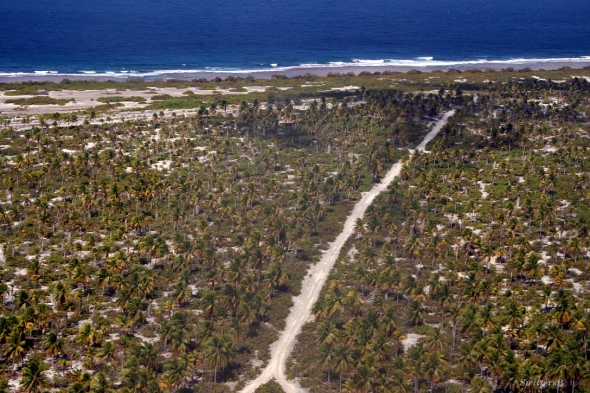 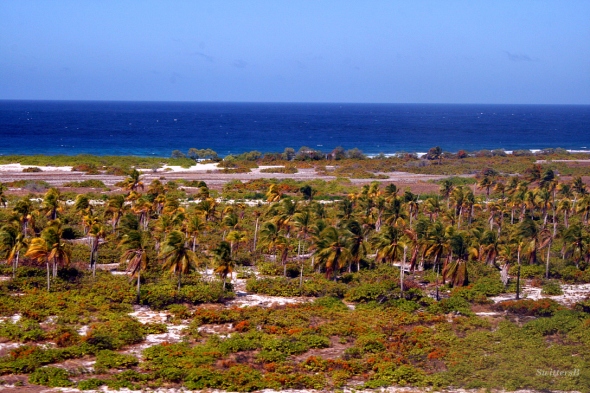 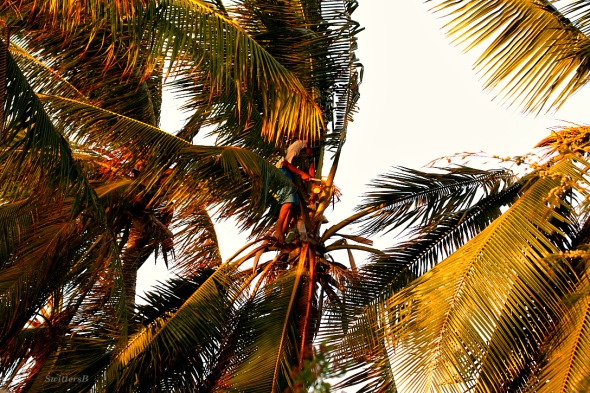 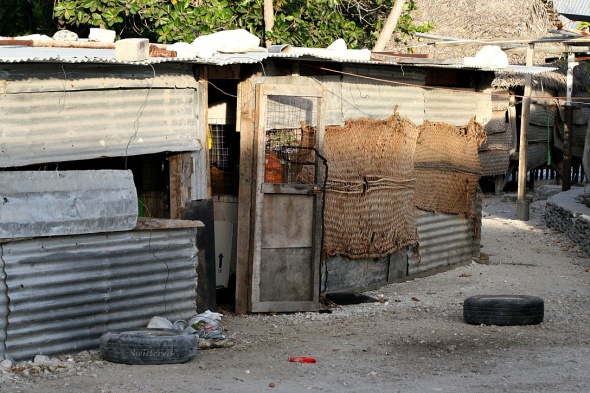 “During the Cold War there was some nuclear weapons testing in the Christmas Island area. The United Kingdom supposedly conducted its first successful hydrogen bomb test near here on 15 May 1957; Christmas Island was the operation’s main base. In fact, this test did not work as planned, and the first British H-bomb was successfully detonated over the southeastern tip of Christmas Island on 8 November 1957. Subsequent test series in 1958 took place above or near Christmas Island itself. The United States conducted 22 successful nuclear detonations as part of Operation Dominic here in 1962. Some toponyms (like Banana and Main Camp) come from the nuclear testing period, during which at times over 4,000 servicemen were present. By 1969, military interest in Christmas Island had ceased and the facilities were abandoned and for the most part dismantled.” (Wiki)